You are using a web browser that may not support the design features on this site.

For the best experience, please switch to another browser. We recommend Chrome or Firefox.

Get to Know Us

Our outstanding team is ready to provide you with outstanding dental care. Learn more about us here!

We’re pleased to offer all the essential services your family needs to enjoy excellent oral health.

We love what we do, and it shows! Read testimonials from some of our satisfied patients, then see for yourself!

Check out our spacious, state-of-the-art office, complete with our own in-house dental lab!

Signs of Gum Disease and Next Steps 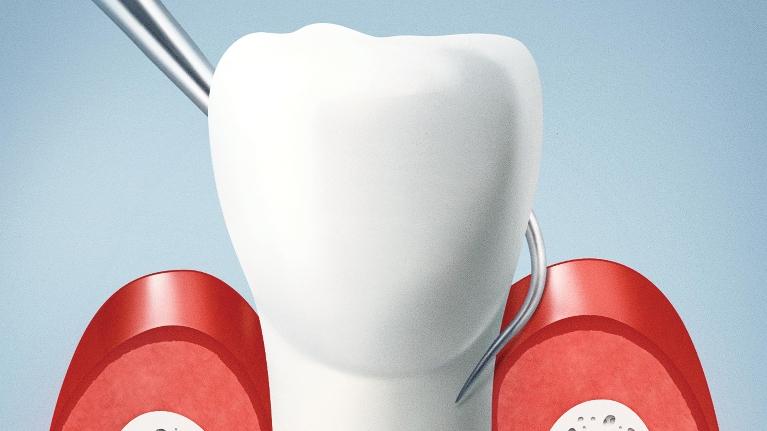 Many people might be surprised to learn that there is a high number of people in this country who suffer from gum disease. It might even shock people to learn that gum disease is the number one cause of people losing their teeth. A lot of the people who have gum disease aren’t even aware they have it, so they don’t seek treatment for it. Not only does this mean they are risking the health of their teeth and their entire mouth, but they are also raising their risk of developing serious disease, including heart disease, stroke, and even some kinds of cancers.

How do you know if you have gum disease in Metarie, LA? And if you learn that you do have it, what are some of the next steps?

One of the most common signs of early gum disease is bleeding gums after brushing and flossing. This sign of gum infection is called gingivitis, and it’s not something that will go away on its own. If you notice your gums are bleeding after brushing and flossing, you need to get to the dentist as soon as possible. He or she will then be able to assess your gum disease and recommend the best treatment.

If your symptoms go beyond just bleeding gums, this could mean that your gum disease is in a more advanced stage and you need to seek periodontal treatment right away. Some of these symptoms include:

Once these symptoms have appeared, delaying treatment puts your entire oral health—and in fact your entire well-being—at risk.

In the world of dentistry, prevention is always key. But when you already have an issue such as gym disease, it is important to get treatment immediately. Your dentist can ensure you get  the care you need, including deep cleanings or other procedures, including surgery. You may also be prescribed medication for the infection.

If you think you might have gum disease in Metarie, LA, visit Oak Family Dental sooner rather than later. Your overall good health could be at risk. Make an appointment today!

Related Services: Preventive Dentistry
Return to Blog Homepage
Follow us on TwitterLike us on FacebookWatch our Youtube VideosLeave a Google ReviewPin us on PinterestVisit us on YelpInstagramBingFourSquare
If you have difficulty using our website, please email us or call us at (504) 834-6410
View the ADA Accessibility Statement
Turn on ADA Views
Contact Us Today
Give Us A Call
Oak Family Dental - (504) 834-6410
Send Us an Email
Expanded Details View
This Patient's Experience
Loading Testimonial...
Loading Case...